Here is my collection of voltron opinions, posts, fanfics, and fanart.

The voltron community, as far as I can tell, has kind of a bap rep. This is probably because the last season went horribly south and completly misrepresented the characters and somehow thought Allura and Lance would be good together, but don't worry I'm not salty about it at all. Despite that little bump in the road I still love the show and am a die hard Klance shipper. If you aren't that is totally cool, but that's probably what most of this page is going to be about.

While we're on the topic of shipping I just want to say I'm not against Allurance, but the show deffinetly did it no favors, and I prefer Klance. Also, Pidge is aroace. Shiro and Adam are cool, and Adam shouldn't have died because that prepetuated the harmful bury your gays trope. I would also loved to have seen more brotherly bonding between Shiro and Keith, but everytime I search for those kinds of fics I get people shipping Shiro and Keith despite the age gap. Allura is a lesbian in my mind, and I like her and Romelle, but I've read some good fics with her and other characters.

By Tam on Tumblr: 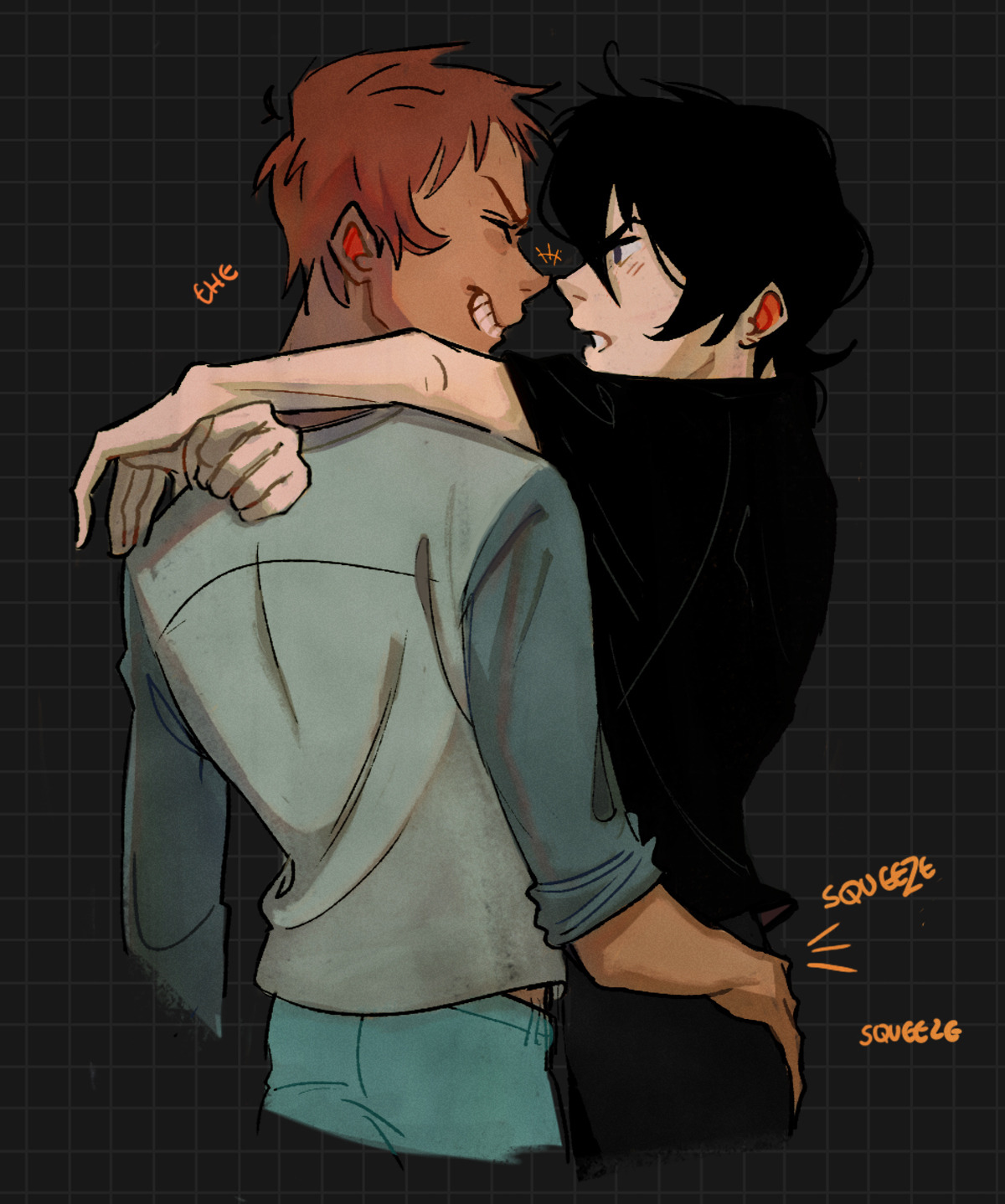 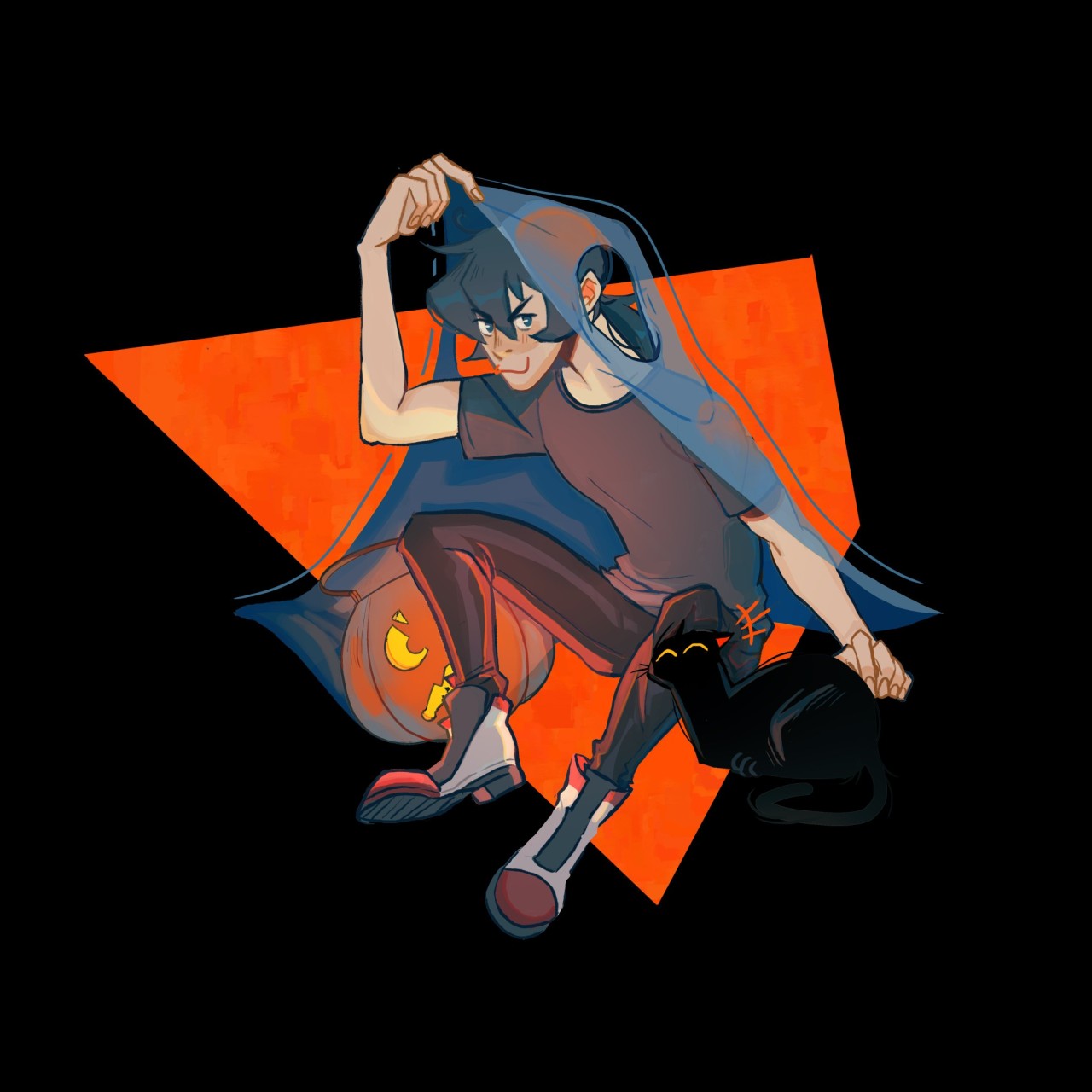 By ikimaru-art on Deviant Art and Tumblr: 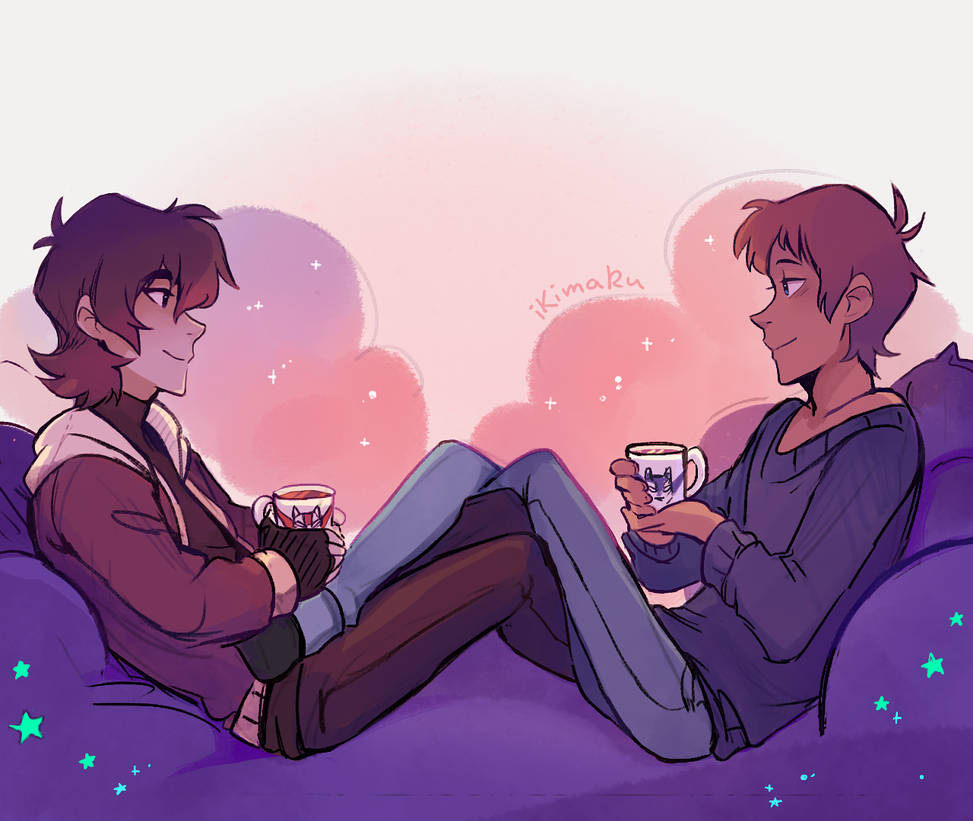 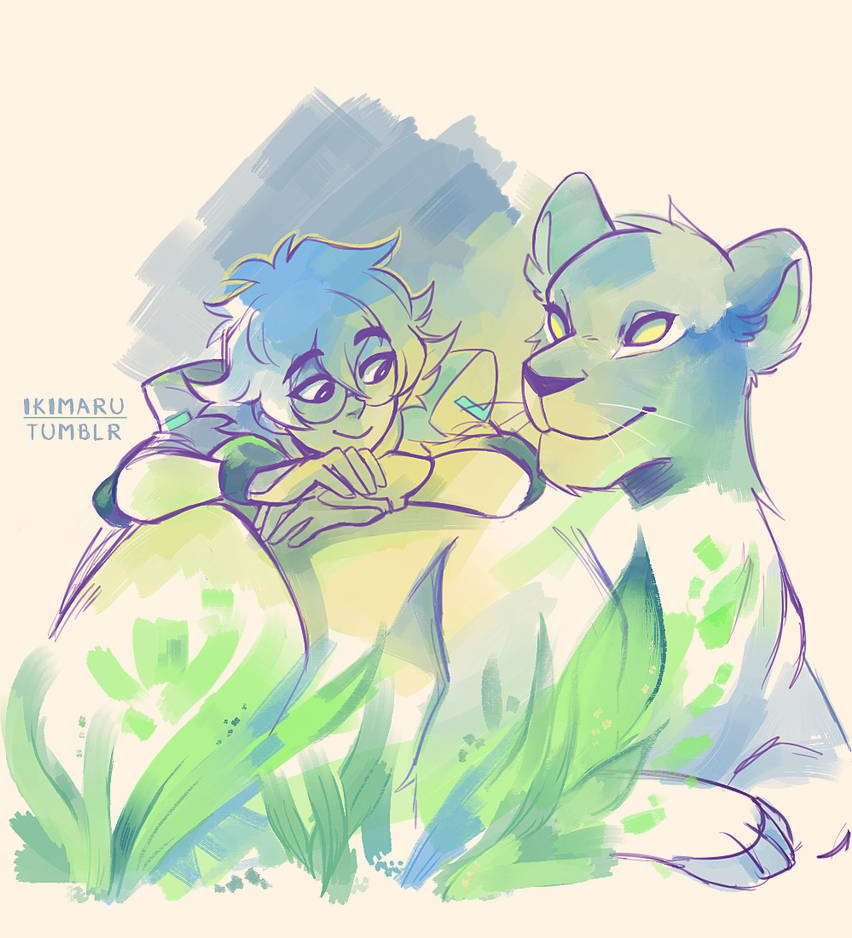 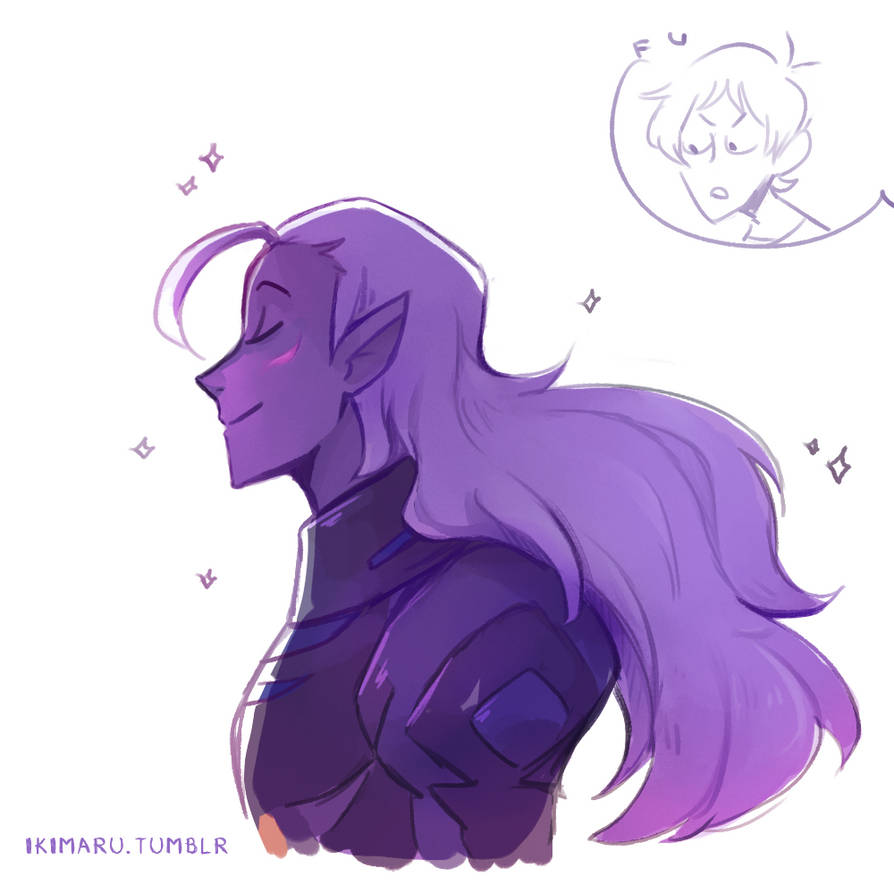 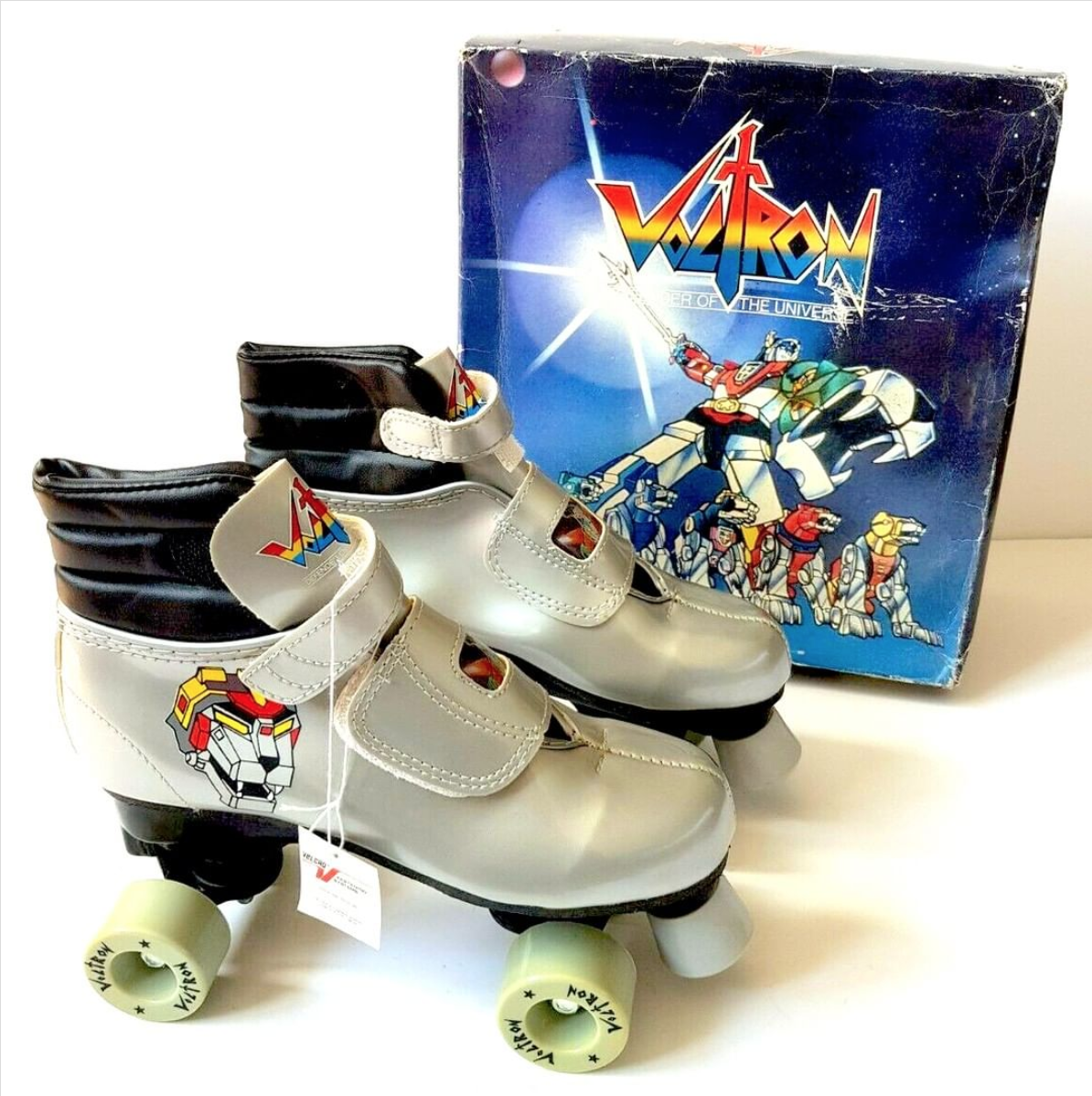 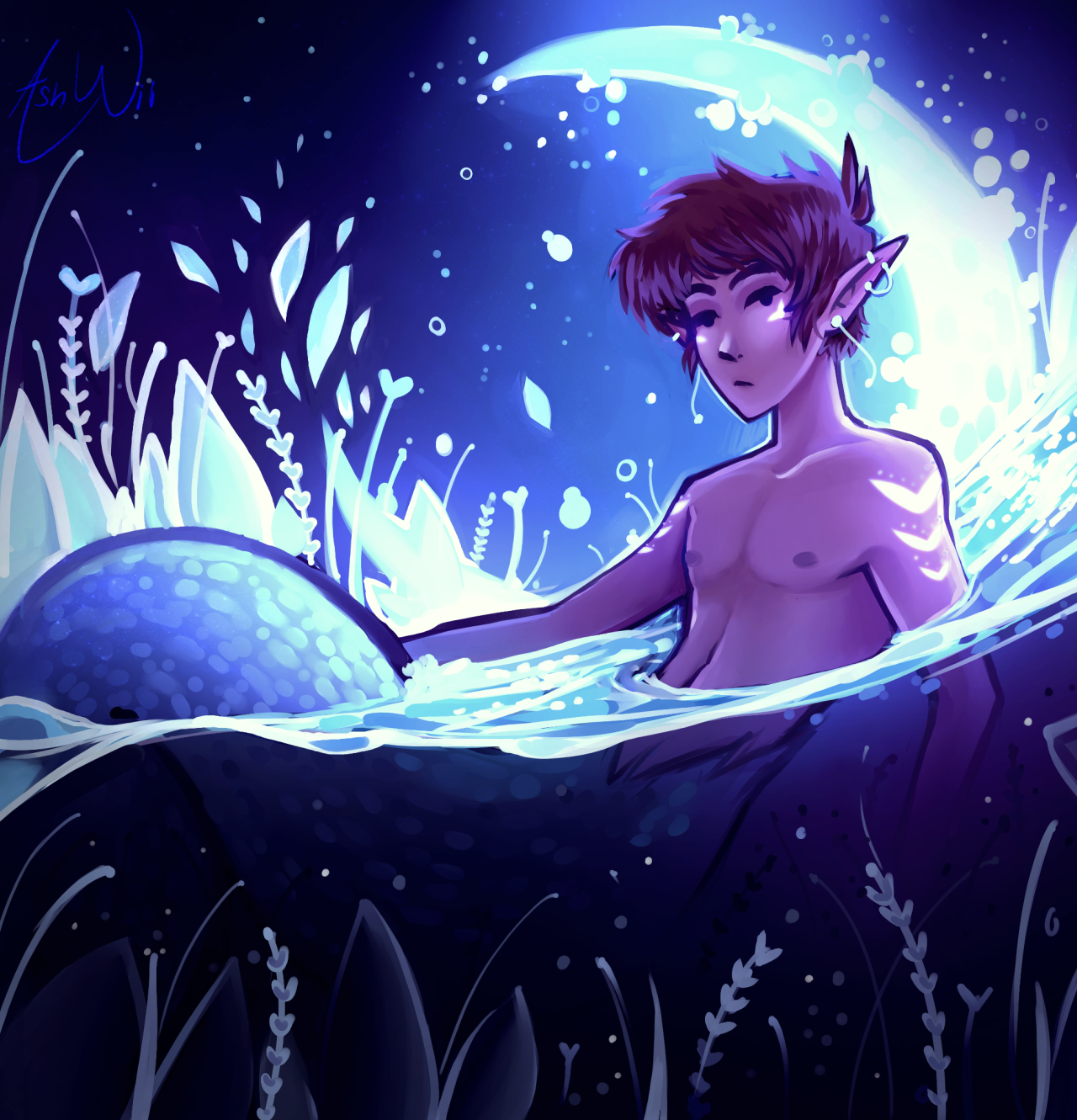 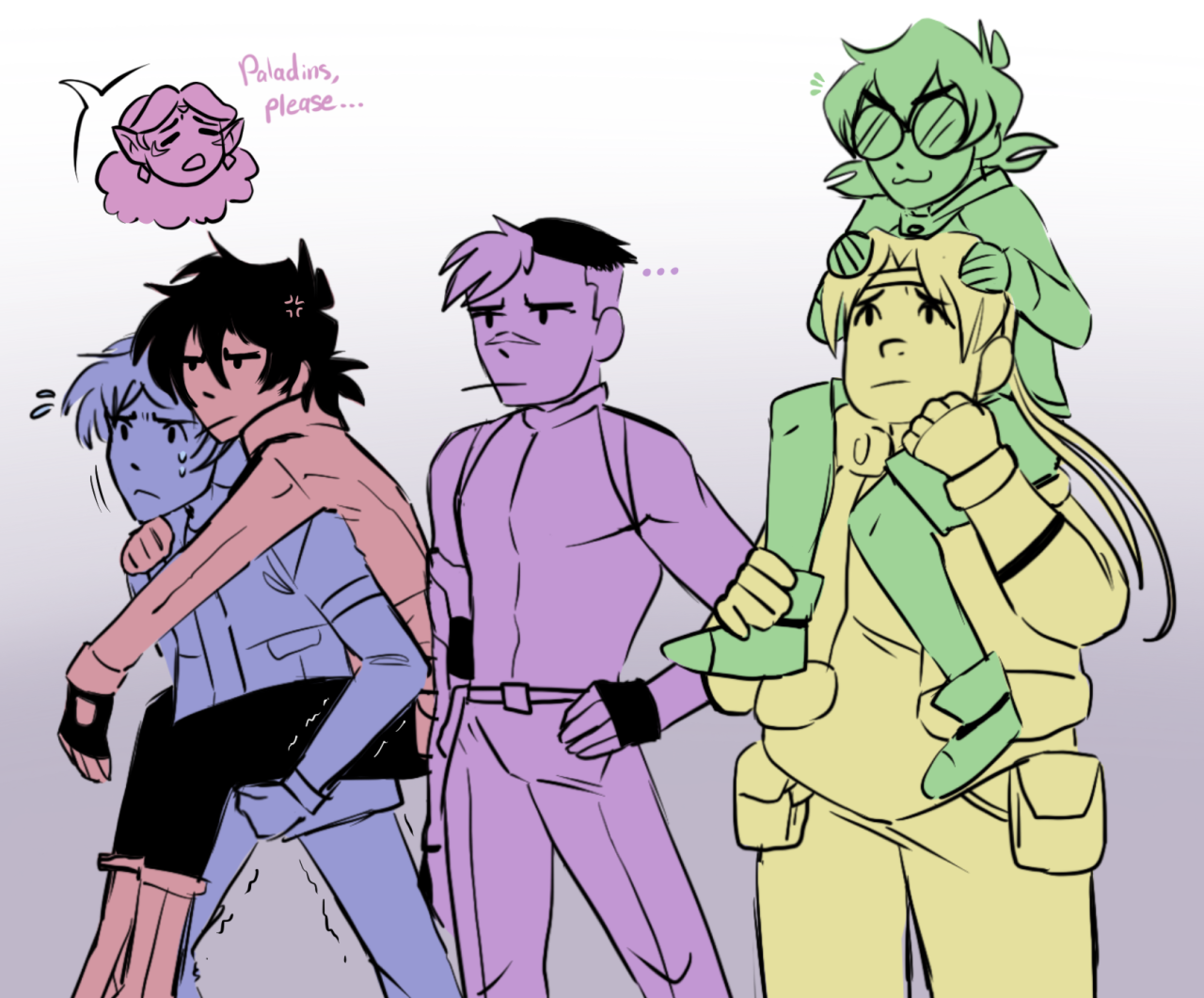 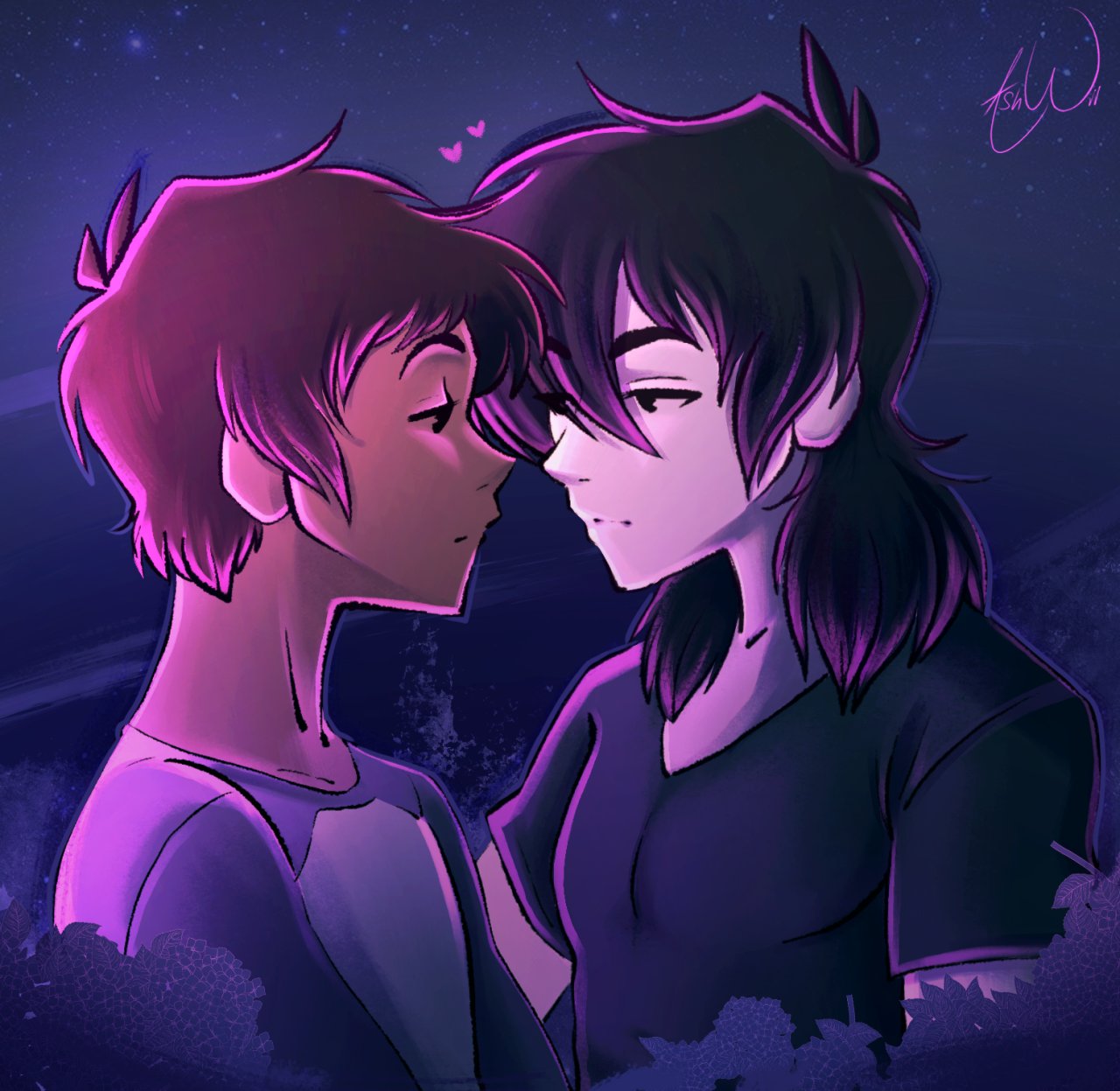 Gifs from: GifCities
Page Dividers and Backgrounds from: Cinni's Dream House on NeoCities
Icons from: Diego Vanilla on Deviant Art